Letter: Scare tactics have nothing to do with car repair

Aftermarket Advocacy > Blog > Letter: Scare tactics have nothing to do with car repair 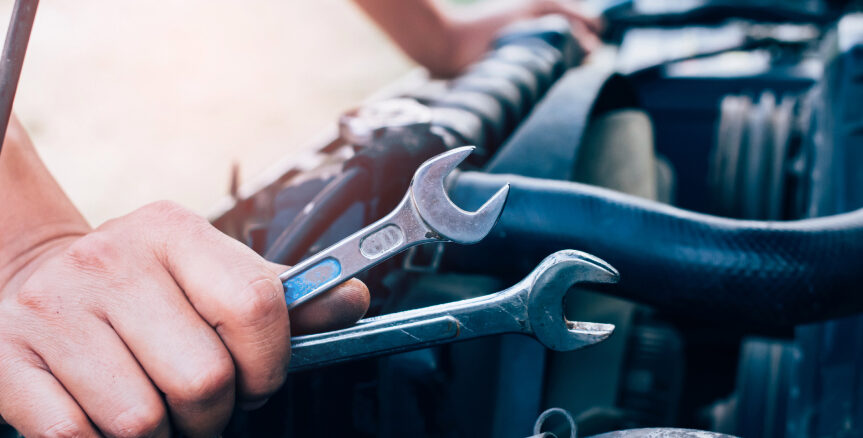 Letter: Scare tactics have nothing to do with car repair

Halloween came early to the Bay State this year. For the past two months, the airwaves have been filled with scary-sounding ads pushing tales of hacking, identity theft and cyber stalking. Their target: Question 1, a pro-consumer ballot measure that will give car owners and independent repair shops access to wireless maintenance data needed to service and repair modern vehicles.

Our group, SecuRepairs, represents some of the world’s top information security experts. In our professional opinions, this small expansion to the state’s right to repair law in no way increases the risk of identity theft, cyber stalking or vehicle hacking.

If passed, Question 1 would close a loophole in a Massachusetts law that requires automakers to make diagnostic and repair data accessible to vehicle owners and independent repair shops. That law, which was passed in 2013, failed to explicitly cover repair data that is transmitted wirelessly. Seven years later, many newer vehicles transmit maintenance data this way, using a car’s cellular Internet connection to bypass the repair shop and talk directly to automakers’ “cloud servers.” Question 1, which will appear on the November ballot simply closes that loophole. It requires automakers to make wireless data “needed for purposes of maintenance, diagnostics and repair” — the same data that automakers give to their dealerships — available in a standard format to vehicle owners and independent repair shops.

Read the full letter to the editor in the Boston Herald.

Tags:Massachusetts, Question 1, Right To Repair, Your Car Your Data